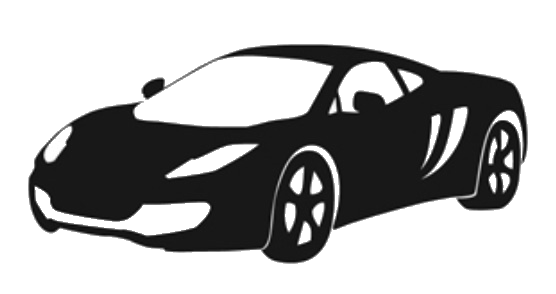 Lewis Hamilton isn’t only a top racing driver, he’s also an avid car nut and quite particular about what cars he adds to his collection.

It’s no surprise then that he’s keen on having Mercedes-AMG, whose F1 team he drives for, build special versions of the upcoming One hypercar with his own personal touches.

“I want to do a special LH Edition,” Hamilton told Top Gear magazine in an interview published Monday. “I’ve already spoken to them about it, and they’re considering it; it doesn’t make sense not to do it, considering we’ve won the world championship.”

He went on to reveal he’d want the car with a bit more power and a bit more noise. We’ll remind you that the One already sounds like an F1 car and has a powertrain with over 1,000 horsepower. 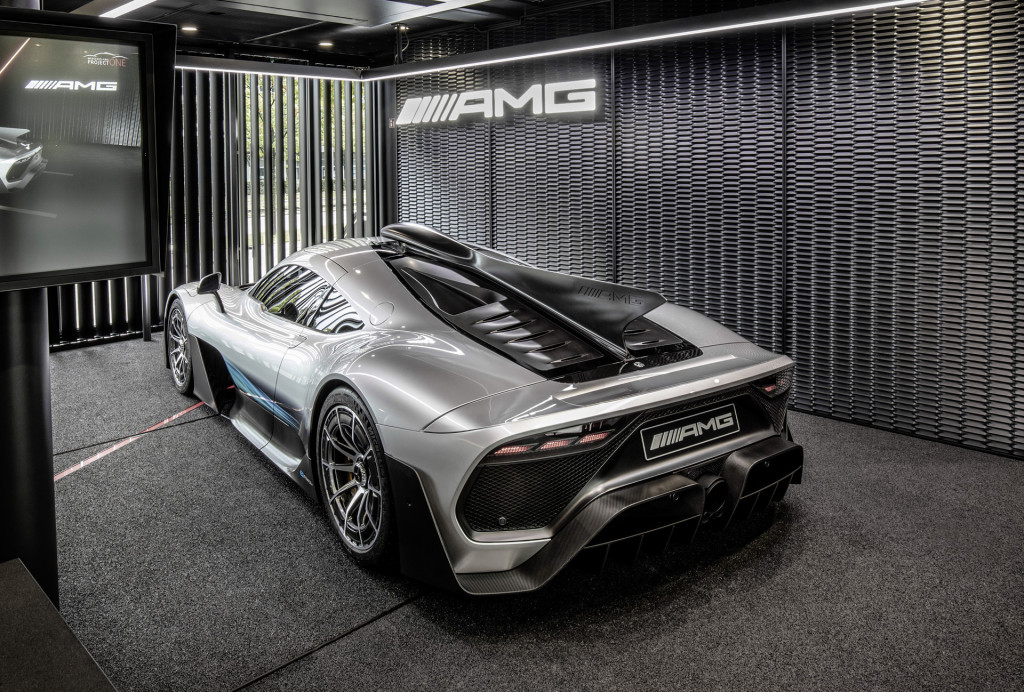 Hamilton also revealed he’d like to change some of the surfaces of the body and perhaps add a bit of an aggression via an aero kit, and interestingly he also said he’d be keen to work with buyers of his special edition to add custom design details.

Design is something that appeals to the five-time Formula 1 world champion. He’s a regular at fashion shows and has collaborated with current Mercedes-AMG sponsor Tommy Hilfiger on a Lewis Hamilton fashion line.

Hamilton’s input has already influenced the One. Though he hasn’t driven any prototypes yet, he has helped to develop the car’s powertrain in F1. Hamilton mentioned in his interview that he helped guide development of the One’s power band and driveability and that he was proud of the results so far.

The One is due in 2020 and will come with the same 1.6-liter turbocharged V-6 complete with turbo-mounted electric motor and 11,000-rpm redline found in Mercedes-AMG’s championship-winning F1 cars. Three additional electric motors will feature in the One, with one mounted to the engine and a further two at the front axle to form an all-wheel-drive system.

+ There are no comments 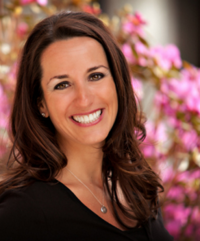